Get 20% off the Quesmed Qbank and OSCE Platform!

What Is Anki and Why Does Everyone Use It?

You have probably heard all your friends talking about Anki and saying why you should use it too. But what exactly is it and what makes it so great? That’s what I’ll be answering in this article. If you already know what Anki is then see my complete guide on how to use it.

Anki is a flashcard app/software that repeatedly shows you flashcards over a long period of time. Everyone uses it as it is scientifically proven to help you learn facts, making it great for learning languages and science-based courses like medicine.

In this section, we will discuss what Anki is in a bit more detail as well as some of the reasons people commonly use it.

Note: If you already know what Anki is and would prefer to know how to use it, check out my complete guide on how to use Anki here.

Anki is a free flashcard app that helps you easily remember facts for months and years.

The things that you can learn with Anki are limitless and include things like:

You’re probably thinking “Wow, this seems like the magic bullet to memorise anything”, and to an extent you are right. Unfortunately, though, some downsides do come with using Anki.

I have a whole other article which goes into if Anki works (check it out here), but in essence, the positives outweigh the negatives and I definitely suggest giving it a go.

We still haven’t looked at what Anki looks like so let’s jump into that now!

Now I’ll talk about what the software looks like and give a brief explanation of how to answer flashcards.

When you first open up Anki you will be greeted with a screen that looks something like this.

It seems a bit bland but trust me, don’t judge a book like it’s cover! It has plenty of stuff underneath the hood even if it is not the prettiest of applications.

Eventually, you might end up customising Anki and end up with something as shown below.

There are loads of features that you can add, so don’t let this be the reason you don’t try it out.

Now, let’s move onto the most important thing in Anki, flashcards.

See an example of a flashcard below.

Anki works by initially showing you the front of a flashcard.

You then think of what the answer is in your own time. Once you think you think you have the correct answer, you can select the “show answer”.

Below is what the flashcard looks like after you show the answer.

Once the flashcard has been revealed, you can grade yourself based on if you got it right or wrong.

If you found that you didn’t even need to think about it, you can select “easy”.

You can even take the flashcards to the next level by having multiple fill in the blanks, allowing you to memorise many things in just one card.

It’s as simple as that!

All you do is go through answering flashcards and giving them a rating.

However, although this is great, there are plenty of other apps that do a similar thing. So what makes Anki so unique?

Let’s talk about the real reason why everyone uses Anki. In this section, I’ll be discussing what spaced repetition is in Anki and some of the other great features that it has.

Many features make Anki great, but the most important is what I’ll talk about first. And that’s spaced repetition.

The thing that distinguishes Anki from apps like Quizlet is how it forces you to repeat flashcards. It spaces them out by using a simple, yet robust algorithm that heavily relies on how you rate your flashcards.

It ensures that you spend more time learning the cards you find difficult and less time on easier flashcards.

The way it does it is rather complicated, especially if you are completely new to this, however, I will attempt to give a brief explanation using the story below.

Imagine that there is a very old man, known as Father Bob who is 120 years old and has 100 great-grandchildren. He can never remember their names so sets up a system that will help him easily remember them. Father Bob commands them to make a line outside his room and says that every day, whoever is next in the line should come into the room.

On the first day, a boy named Alex comes in. Father Bob asks him 3 times before he can reliably repeat his name. As Father Bob is found it difficult to remember Alex’s name, he tells him to come back the next day. This will ensure he doesn’t forget the name after spending all that effort learning it.

The second day he sees Alex again and because Father Bob remembered Alex’s name perfectly, he tells him that he will only need to come back three days later. He then sees the next kid in the line called Barbara. Father Bob memories Barbara’s name and tells her to come back tomorrow.

The third day he sees Barbara again. He forgot Barbara’s name, so tells her to come back again tomorrow as she has a much more difficult to remember name than Alex. He also sees a new kid from the line called Connor. He already knew Connor from before (as Connor is very adorable) so he tells him to come back in 4 days because of how easy it was.

The fourth day comes around. Father Bob sees Barbara, who he remembered a bit better this time so tells her to come back in 2 days. He then sees the next kid in the line called Dustin. He tells Dustin to come back tomorrow.

On the fifth day, Father Bob sees Alex who he still remembers so tells to come back in 6 days now. He then sees the next kid in the line called Eric. He tells Eric to come back tomorrow.

This continued indefinitely until Father Bob had memorized all his great-grandchildren names. As there are 100 grandkids, it will only take 100 days to see them all once. However, he will continue to tell them to come back so he doesn’t forget the names.

Making Sense of the Story

Each person in the story represents a flashcard.

Every day you see a new flashcard plus you “review” the ones that you told to come back to that day.

“Review” in this context means looking at the flashcards that have been allocated for that day (e.g. in the story, Alex is “reviewed” on the second day and fifth day). This happens because when you learn a card, you tell it which day you want to see it again. Note that on the first day you only see new cards. There are no reviews.

In Anki, you can have as many new cards as you want. However the more you have, the more work you will have to do in the future when reviewing your cards.

The reason Anki is so great is that it causes you to space out your cards. However, there are still plenty of other reasons why Anki is good. Let’s see what they are.

Other Great Features of Anki

It’s not just spaced repetition that makes Anki amazing. It has plenty of other features that are great for both power users and amateurs alike. Here is a list of the best of them:

This section will be short and sweet. To the point and nothing more.

Yes! Anki is free on all devices except iOS.

Does Anki Actually Work? Does It Really Help You Remember Things?

Again, yes! If you want a full answer to this question then you are in luck. I have a full blog post on this topic which you can check out here (there’s even a video on the topic if you’re too lazy to read the whole thing).

How Often Are You Supposed to Use Anki?

To get the best bang for your buck, you should be aiming to use Anki every single day.

If you can’t do that as you have a million other things you are juggling, then at least try to do it every other day. It might be slightly less effective but it’s better than not doing it at all.

Is There a Place Where You Can Find Cards Other People Have Already Made?

You can find all the decks that people have shared at AnkiWeb. Check out this article I wrote on the 22 best Anki decks of all time.

Anki Seems Complicated to Use, Do You Have Any Tips?

Anki can seem a bit daunting at first but you get the hang of it eventually.

If you want a full list of tips and tricks, check out this article on how to use Anki. If you scroll down you will see some of my tips. 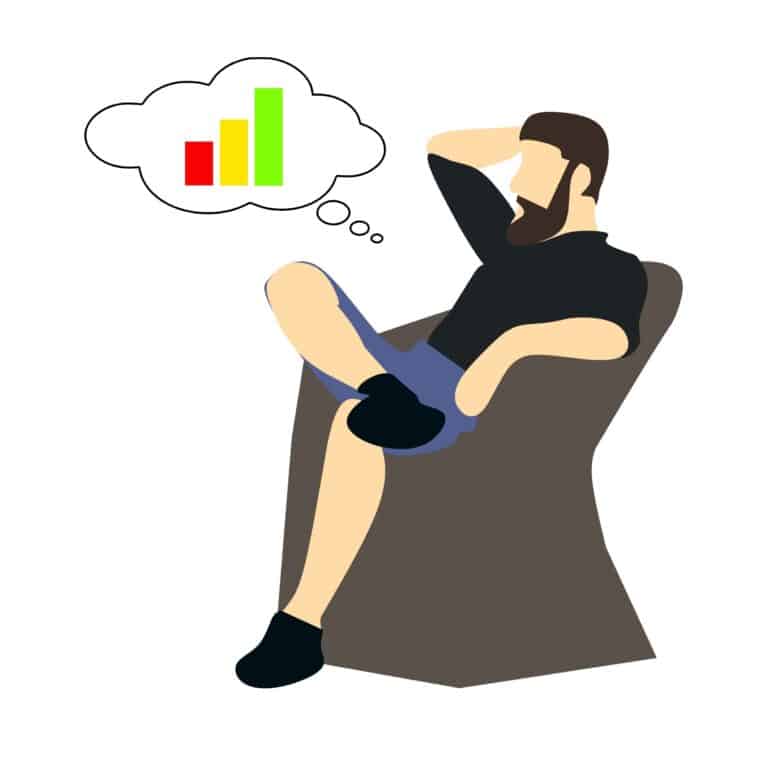 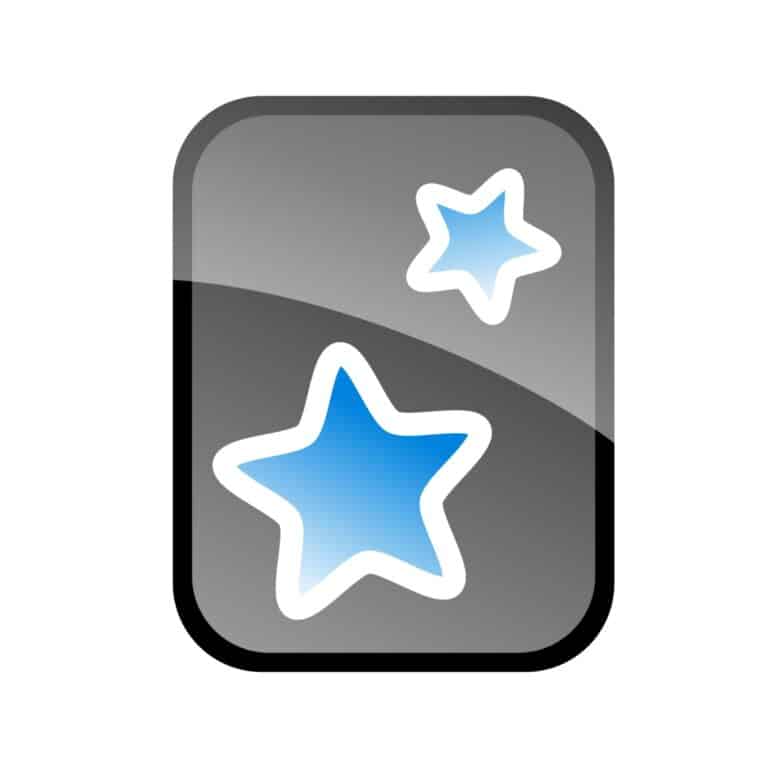 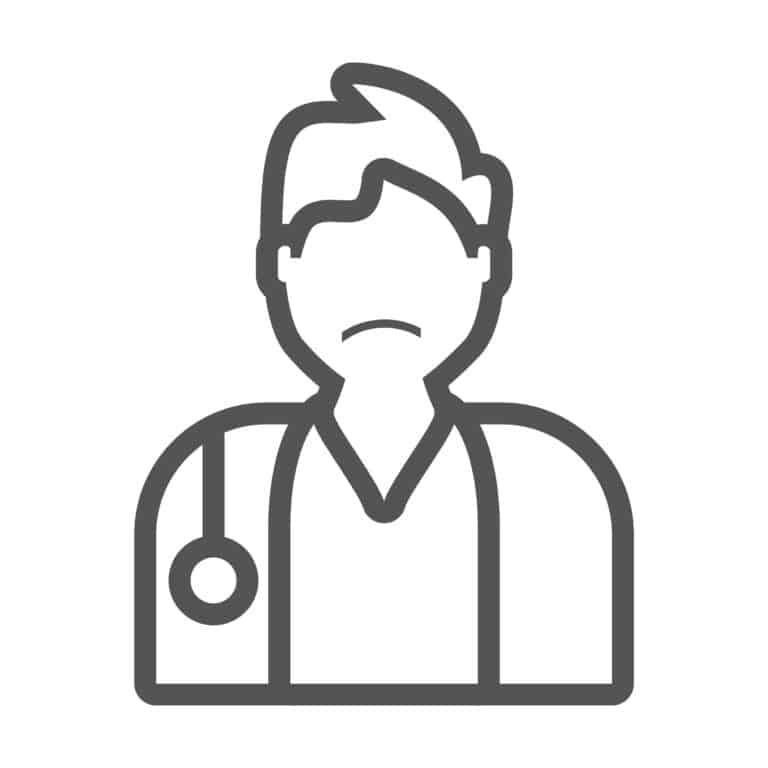