Get 10% off the Quesmed Qbank and OSCE Platform!

Ever wondered what the difference in salary between US and UK doctors is? That’s exactly what we are going to discuss today, and the results may just surprise you.

Quick Comparison: US vs UK

Doctors in the US earn more than 3 times as UK doctors.

Quick Comparison of US vs UK Doctors Salary

Overall, across all states and medical specialities, the mean salary of a doctor in the United States is $294,000/year (Medscape Report).

Unfortunately, specific US doctors’ salaries are not publicly available like UK doctor salaries are.

However, using the resources available online I have compiled an estimate of what the average doctor in the US expects to earn.

Brief Explanation of US Training Pathway

In the US, after graduating from medical school you apply for a residency post.

The first year of residency is called your “intern” year. After this, for the rest of your training, you are simply called a resident.

Residents are often referred to in terms of how many years it has been since they graduated. This is measured in “PGY” (Post-graduate year).

A PGY-2 doctor means they have been a doctor for two years.

After 3-7 years of residency, you can become an attending, the highest post of a doctor in the US (equivalent to a consultant in the UK).

Before becoming an attending, some doctors decide to undergo one or two years to further sub-specialise which is called a “fellowship”.

The first year of residency is called the internship year.

Salary tends to rise by a few thousand dollars each year through residency.

Most programs tend to be either 3-4 years long, but if you were to do a fellowship after residency training, your last year of training would be a ‘PGY-6’ year (postgraduate year 6) during which your pay would continue to increase, up to $80K+.

The below table is taken from the Medscape Residents Salary & Debt Report 2019. It shows the average salary that a resident can expect to earn at each year of their training.

Below are the salaries of each speciality taken from the Physician Compensation Report 2020.

An incentive bonus is something which they get paid if certain targets are met.

An example of a target would be noting down the blood pressure of every patient with a heart condition.

The incentives that are offered range from an average of $96K in orthopaedics to $24K for family medicine doctors.

Below are the incentive bonuses offered for each speciality, also taken from the Physician Compensation Report 2020.

In most reports, family medicine doctors tend to be the lowest paid.

Does the State You Work in Matter?

Certain states pay better than others. They are not all built the same.

It tends to be the states which are the most competitive get paid the least. This is because they don’t need any incentive to invite people to work in that state.

Summary of US Doctors Salary

Here is a summary of what doctors in the US earn.

See this article from LibertyMedics for more detail on US doctors salaries.

Before talking about the salaries of doctors in the UK, it is important to understand what the training pathway of a doctor is. A detailed explanation of the pathway can be found here.

After graduating from medical school, a doctor has to do two years of foundation year training called FY1 and FY2 (sometimes shortened to F1 and F2).

After this, they complete core training which takes 2-3 years and then registrar training which is an additional 3-4 years depending on the speciality.

After all of that, they finally become a consultant.

Some specialities do not need core training and rather have 7 years of dedicated training to that speciality. Examples of specialities that are like this are ophthalmology, radiology and obstetrics & gynaecology.

This continues to increase in increments up to £49,036.

A consultant working in England will earn a starting salary of £79,860.

Consultants can earn extra if they are deemed to have performed exceptionally well in a particular field. If so, they can earn what is known as “Clinical Excellence Awards”.

These are somewhat rare. However, once a doctor is earning them, they tend to keep that award forever (which means if they have a £10K award they will be earning an extra £10K for the rest of their career – although this is not entirely guaranteed).

There are different types of GPs and they can earn a wide range of money.

As you can see, the pay for a GP is not entirely based on the number of years worked. That is because each individual is paid differently based on location and experience (as some GPs may have previously been a specialist, their pay would differ based on that experience).

There is also another type of GP called a partner GP.

The average income for GP partners is £103,800. The reason it is so much higher is that they have a lot more responsibility and paperwork to deal with as they are effectively self-employed.

The above salaries for UK doctors are only base salaries.

They can be and often are, paid much more than this amount based on the number of extra hours worked. This is where something called pay banding comes in.

Pay banding is essentially a way of calculating overtime pay.

Doctors are paid a salary based on working 40 hours per week.

If more than 40 hours per week are worked, or a doctor works before 7 am or after 7 pm, they receive a supplement. These supplements are called pay bands.

The value of this supplement depends on:

More information on this can be found on the BMA website.

Here is a complete summary of the salary a doctor in the UK will have.

US vs UK Doctors Salary Comparison

If you compare some of the above information, you may have already started to see a trend.

It is a trend that will probably continue for many years to come.

To put it plainly, US doctors earn a huge amount more than UK doctors, especially if you work in one of the top-paying specialities like orthopaedics.

However, US doctors are in a better position than UK doctors.

A starting salary in New York as a PGY-1 of $68,000 per year is enough to have a very good standard of living.

Once fully qualified, the differences only just increase.

Even for family medicine, a speciality known for being one of the lowest paying in the US brings in 130% more income than a GP in the UK even when adjusted for income.

Therefore, even if the costs of becoming a doctor in the US are higher because of the steep University fees, it is still a worthwhile investment.

See more detail about the differences in specialities between the US and the UK down below.

However, US doctors are even richer than that.

Opportunity cost is where there is a “loss of potential gain”, which means you might be losing out by choosing one thing over another.

The reason this important is because if you are moving to the US from another country, there is one more factor that needs to be considered. That is the fact that the time to become a fully trained physician is shorter in the US than in the UK.

For example: In the US, it may take 4 years to become a dermatologist, however, in the UK it can take 9-13 years (because a consulting job in the UK is extremely competitive and so may require the attainment of a PhD).

If you wanted to become a GP, there isn’t such a discrepancy. In the US it takes 3 years while in the UK it would take 5 years.

This means that you could be an attending making $300k a year by age 30 in the US while still only be earning £45,000 in the UK and have a few years left of training.

So, when you are both fully qualified, they would have already made hundreds and thousands of dollars more than you.

And you never will be able to catch up as the UK salaries are so much less!

See this article from LibertyMedics for more on the opportunity cost calculation.

What About Private Work?

This 2008 study shows that private income sometimes accounted for over double the contractually obtained income in the UK.

See the table below for a detailed analysis of the private income of 9 different specialities in the UK.

Note: This is data from 2003 as it is the best study I could find on the private income of UK doctors. Today’s income will almost certainly be higher.

How Much Does Specialty Matter?

However, these specialities are notoriously harder to get into and sometimes require taking years out to boost resumés.

It seems that the highest paying specialities in the US are Orthopaedic surgery and Cardiology.

Orthopaedic surgeons have earnings of $563,000, followed by interventional cardiologists with earnings of $532,000. This is more than twice as much as the median earnings of a GP, $207,000.

Comparison of US and UK Doctors Income Per Specialty

*Note: This is data from 2003. An inflation calculator was used to calculate today’s rate and then converted to dollars using a conversion rate of 1.26 (accurate as on July 2020). Therefore please note that these salary comparisons are an approximation. The UK values do include private income.

**Does not include private work.

The NHS is a great place to work and has a great sense of comradely about it. But even so, you cannot escape the fact that doctors do earn a lot more in the US.

Some would say a ludicrous amount more.

However, money isn’t everything, and shouldn’t be the only thing you look at, especially if you are considering moving to the US as a doctor.

You should think about all the other things involved like lifestyle, culture, food, family and cost.

If you are unsure about whether moving to the US is the right thing to do, then don’t worry, I have a great opportunity for you.

I know how it feels to be thinking about moving to the US.

A few years ago I was toying with the idea. Then, I saw that Liberty Medics was doing a course exactly on this topic.

So I booked it and went.

It was honestly a fantastic experience and would have recommended it to anyone. Now, they have moved entirely online! They have created the first of its kind course helping doctors and International Medical Graduates move to the US.

This course will take you step by step on how to get into residency training in the US.

Disclaimer: This is an affiliate link meaning I get a small commission for every sale. 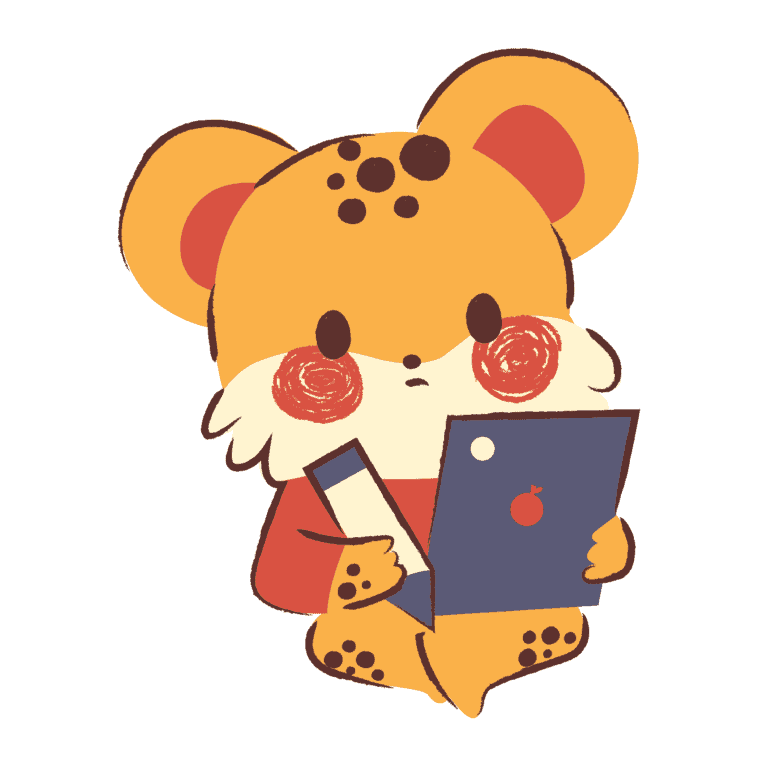 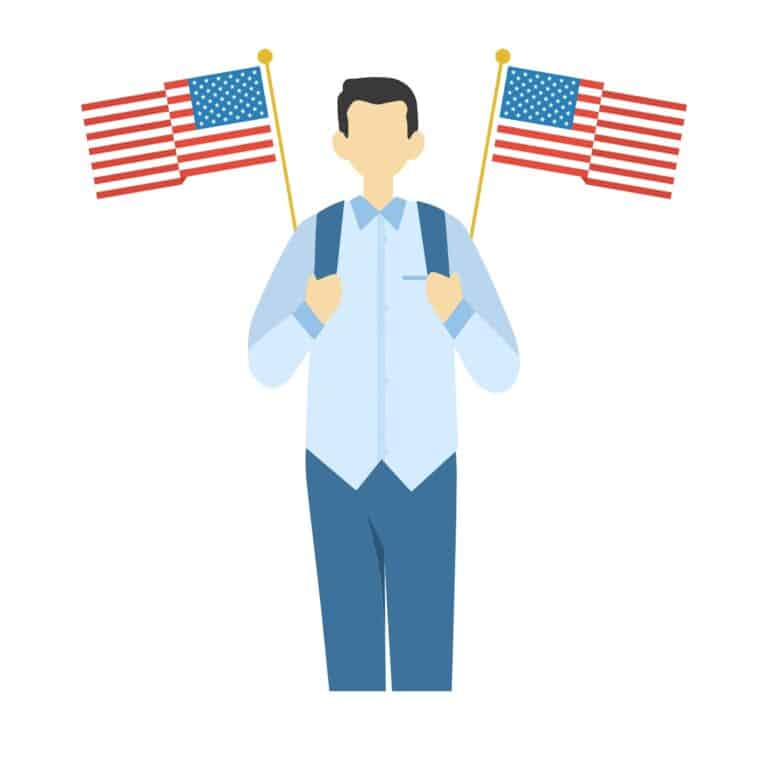 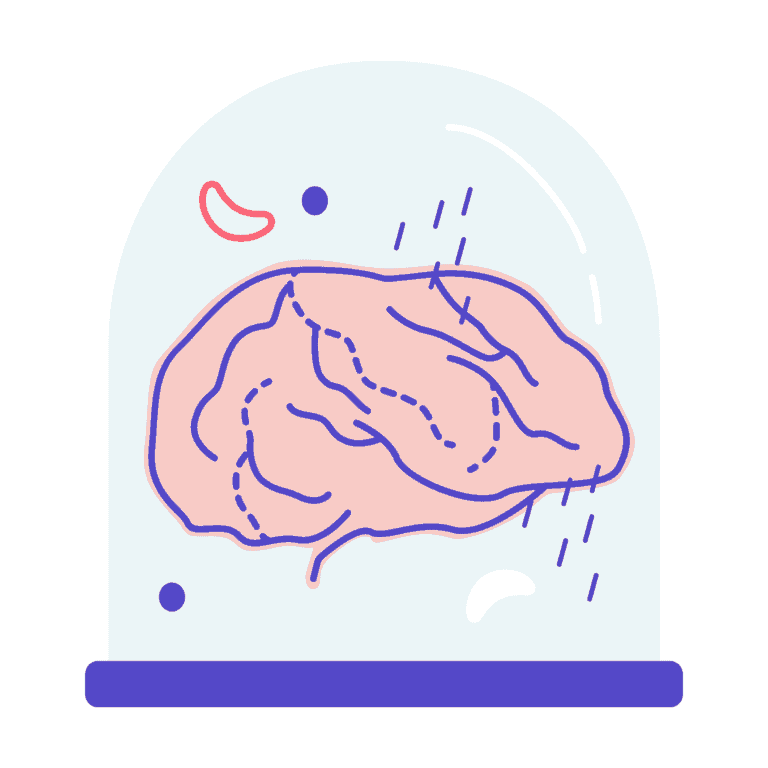 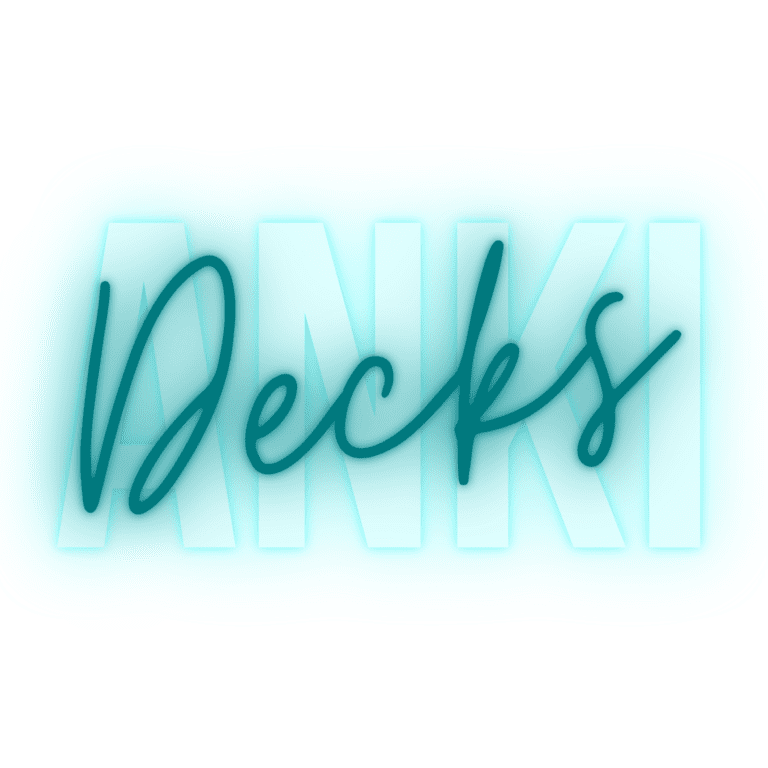 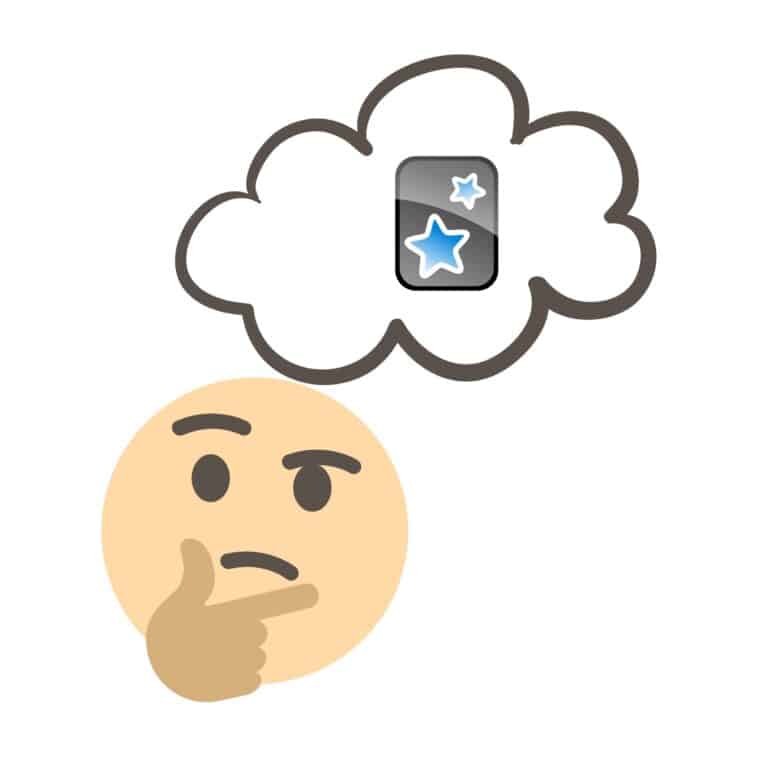