How to Improve Social Skills at University

An article on how to build social skills, written by Mukul Patil, an Economics graduate from the London School of Economics.

I was having brunch with my good friend and founder of this website, Husein.

We were tucking into a large pile of pancakes at the Breakfast Club and quickly ran out of a small pot of Maple Syrup that they provided us with. I then saw that behind the counter there was a shelf which had bottles of extra Maple Syrup available.

But despite needing more maple syrup, with more than half of my pancakes to go, I found myself hesitant to ask for more.

Not only that, but I started (in my head) to convince myself that I don’t need it and that I could eat the pancakes without them – despite there being genuinely no downside to asking.

Until recently, I never knew why I acted like this; it would have been completely normal to ask for more Maple Syrup.

In the end, it came down to me being worried about embarrassing myself or making the server think badly of me.

“I found a surprising number of people that faced a similar problem to me.”

Husein quickly realised that I wanted more syrup and so asked the waiter on my behalf who, unsurprisingly, said “Yes, no problem” and handed us the bottle of Maple Syrup with a smile. And that was it.

The waiter didn’t get angry or sad, the restaurant didn’t kick us out, riots didn’t begin in the streets, the world didn’t end.

Within 30 seconds, the whole interaction was over.

As I went on to University, I found a surprising number of people that faced a similar problem to me. There would be discussions at the end of many dinners over who would ask for the bill – again a completely normal, mundane and necessary request.

I have experienced the problems this causes.

At University, not only do you have to work on group projects and meet hundreds of people, but you have to think about your career path.

All of these interactions are so much more valuable when you can focus on the content rather than worrying about what they are thinking of you.

Hence, remembering my lunch with Husein.

Slowly I began to take responsibility for these interactions, being the one to step up and ask the question.

Although scary at first once you start to have these interactions, the more you realise they don’t matter. The fear or anxiety goes away and you become a much more confident person. Simply by asking, I have managed to get deals on food, phone plans, TV and even secured jobs (all of which give you more money!).

That is why, if you feel similar anxiety over social interaction, I urge you to start early. Start by just asking for the bill at restaurants, progress to ordering a pizza and trust me, you’ll find yourself asking for maple syrup for your friends. 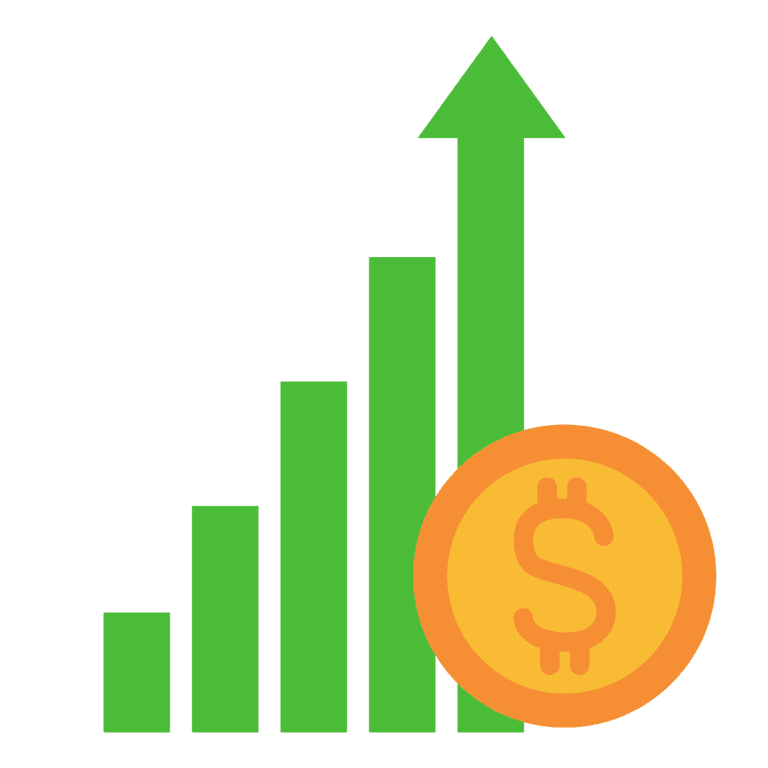 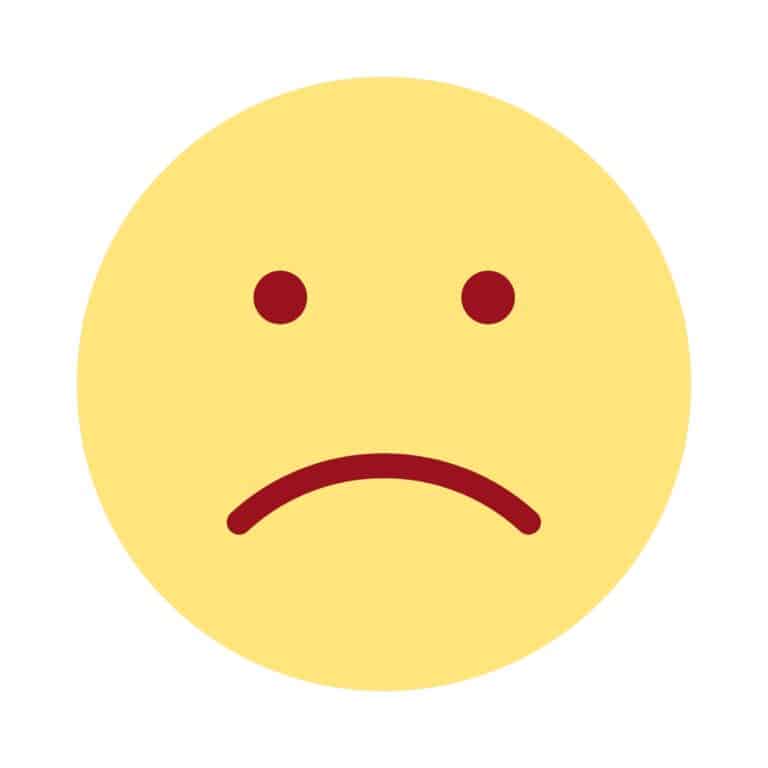 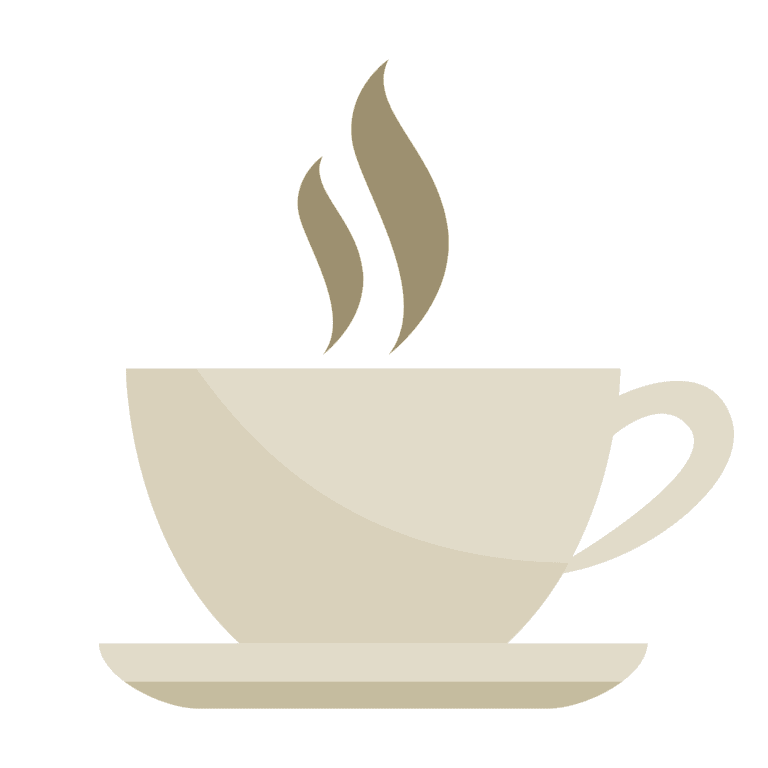 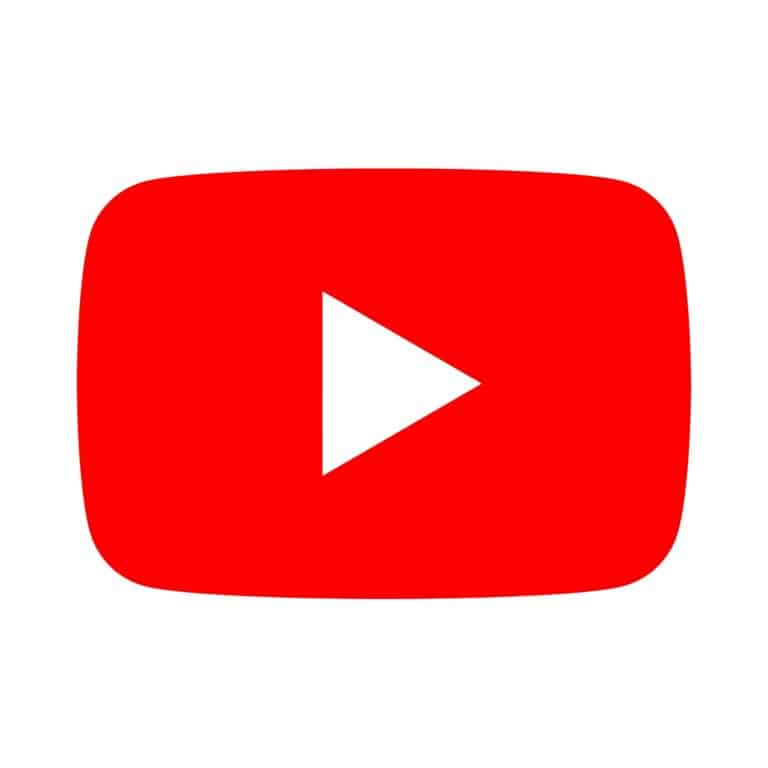 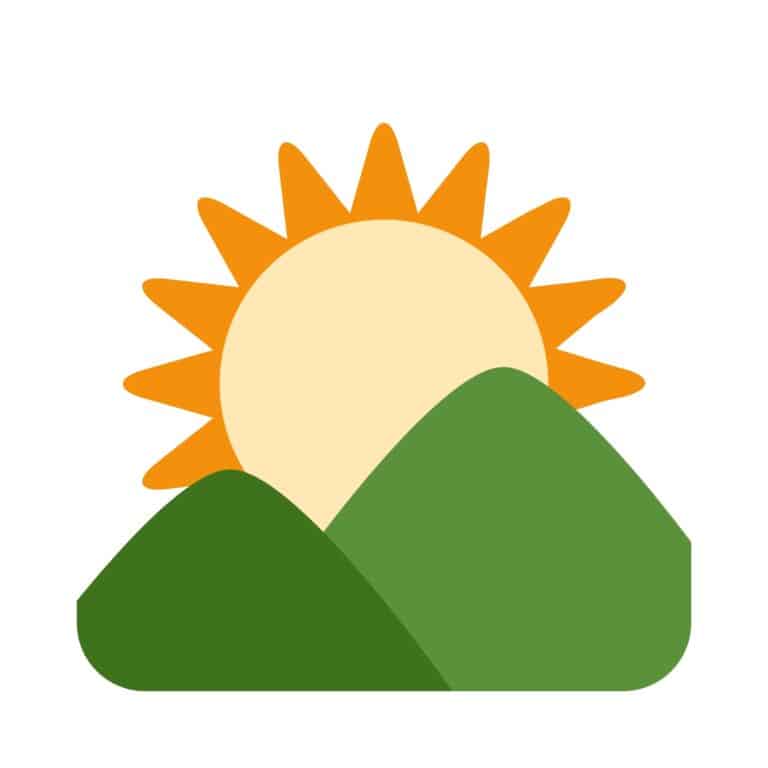