Do Doctors Remember Everything From Medical School?

We all know that medical students have a hard time. But how much of that knowledge is retained by doctors once they graduate? Do they forget all the little details within a few years? That’s what I’ll be discussing in this article.

If you are in a rush, here is a quick answer to your question.

No, doctors do not remember everything from medical school. They forget a lot of the small minutiae that they learn. However, they are still excellent at treating patients due to their training and years of experience.

Some other key points from the article are:

How Much Stuff Do Doctors Memorise in Medical School?

Let’s first talk about the quantity of content that doctors have to learn in medical school.

Becoming a doctor is hard.

There are thousands of diseases and drugs that doctors are expected to memorise all the while developing good communication skills.

Or at least that’s is what people assume.

To a layperson that doesn’t know much about medicine and medical school, it would seem that doctors have to memorise every single disease in the body.

However, this is simply not the case.

Doctors are meant to know the common and dangerous stuff. For example, heart disease is one of the biggest killers in the developed world and so medical students spend many hours memorising how and why heart disease occurs and the drugs that can be used to treat it.

On the other hand, an obscure heart cancer that one in a million people get is not going to be something that your typical doctor knows.

Here are some common diseases that almost all doctors know about (it is not an exhaustive list by any means):

Here is a list of common diseases according to the NHS.

As you can see, these are important diseases that you would expect doctors to know. And they do.

So what exactly should doctors know?

Well, for each disease, there are certain points that physicians should be aware of. They include:

You would expect that if a disease is common and dangerous (e.g. heart disease), a doctor would know all of these things very well. That isn’t necessarily always the case, but it is a general rule.

It is also important to note that the education doctors receive around the world is highly regulated. Therefore, a medical student will not graduate from their medical school without meeting stringent requirements which includes passing a number of difficult and highly anxiety-inducing examinations.

In the UK, there is the GMC which is a regulatory body that ensures medical students are of a high standard in medical schools around the country.

So now you have a good idea of the kind of stuff doctors are expected to memorise, let’s see how much they forget.

Do Doctors Forget What They Learn?

Doctors are human. However, they also have people’s lives in their hands. Can patients trust that they will remember critical information when the time comes? That is what we will be discussing in this next section.

Half of the medical students that graduate today are likely to be GPs (family medicine doctors).

This means that the other half will specialise in a specific field, spending years of their life training and becoming an expert in their speciality.

Once this happens, a specialist doctor can often forget the basics of what they learned in medical school.

This may seem alarming, but let me explain.

If you are a dermatologist (skin doctor), you will likely be seeing dozens of patients a week. They will have conditions like acne, eczema, dermatitis and impetigo to name but a few diseases.

They only see a small subset of conditions, with the occasional patient having co-morbidities like heart failure and some neurological disease. On the whole though, it is generally the same thing every week.

After a while, they will start to forget the treatment of asthma and the management of obesity. A gastrointestinal cancer will seem like a world away from their comfort zone.

However, that’s not an issue.

Therefore, if they forget it, it is unlikely to ever impact their job.

Now at this point you probably have a lot of different arguments forming in your head, so let me go through them one by one.

What if There Is an Emergency?

If there is an emergency then it is likely they will still be able to perform the basic procedures.

For example, if someone has stopped breathing, every doctor will know that they should start doing chest compressions. It is just one of those things you don’t forget.

Admittedly, there may be doctors who forget basic things.

It might not give you much comfort, but just know that it is rare for there to be such emergencies. In the hospital, there are so many people to call upon that even if you don’t know what you are doing you will find someone that does.

Therefore, you are never put into a situation and expected to just deal with it.

If you are out and about and they don’t know what to do, they become just a member of the public. They will call for help as soon as possible and try to deal with the situation as best as they can.

But Shouldn’t a Doctor Just Know Everything?

Unfortunately, there is a stark difference between what a layperson thinks a doctor should know vs. what they actually know.

For example, my dad had this one experience of visiting a doctor due to an infection. They decided to give some antibiotics at which point they briskly got out a book and started seeing which antibiotic should be given.

My dad then looks at me and exclaimed that “a doctor should just know what drug to give me!”.

I tried to argue that there is no way a doctor can know all the drugs in the world as well as all the different combinations that they come in. However, to this day he finds that encounter a disturbing insight into how little that doctor knew.

This is a common viewpoint.

It is not without merit. In an ideal world, the person who you are trusting with your life and confiding your secrets to would know every permutation of every disease on the planet.

If that were the case though, we might as well start asking for scientists to invent wings for us to fly and pets that could respond to our monologues.

This is not a perfect world we live in and we have to deal with the imperfect minds that we have.

Don’t despair though. Although doctors don’t know everything, they are experienced enough to be able to deal with almost anyone who comes through their door.

And that is what I’ll be talking about now.

Why Experience Is More Important Than Facts

Although doctors might not know as much as we would like, they are in an ideal place to treat patients for one important reason. They have experience.

Experience is by far the single most important thing a doctor can have.

A young, innocent and joyful doctor might know the word for word definition of myocardial infarction, but that doesn’t say much about how they would react if someone dropped dead in front of them due to a sudden heart attack.

With experience comes the ability to look back on your mistakes and not make them again. Young doctors who don’t have this experience are likely to make these mistakes in the future, which makes them worse doctors.

Again, in an ideal world, a doctor would never make any mistakes. But it is the reality that the more mistakes a doctor has made, the better they are likely to be (with some caveats of course).

So don’t take the entire discussion earlier about how doctors don’t know much at face value. Doctors are great people who try every day to provide for their patients.

Their vast experience puts them in an incredible spot to be able to diagnose and treat their patients better than any other profession could dream of. Therefore, if they have forgotten a few things on the way, who really cares?

Let’s conclude everything we have been talking about.

In the end, it seemed that the answer to the question (as always) is more complex than anticipated.

So, do doctors remember everything from medical school?

Well, no they don’t. But that is fine.

They know the basics which tend to be enough to save people’s lives. And in the end, that is what is important.

If you enjoyed this article then please share it with your friends and colleagues who might find it useful.

I try to make the highest quality articles possible and don’t make anything from this website even after hundreds of hours of work. I am not asking for money.

Just keep Revising Rubies in mind when you next talk to your medic friends.

Have an above-average day! 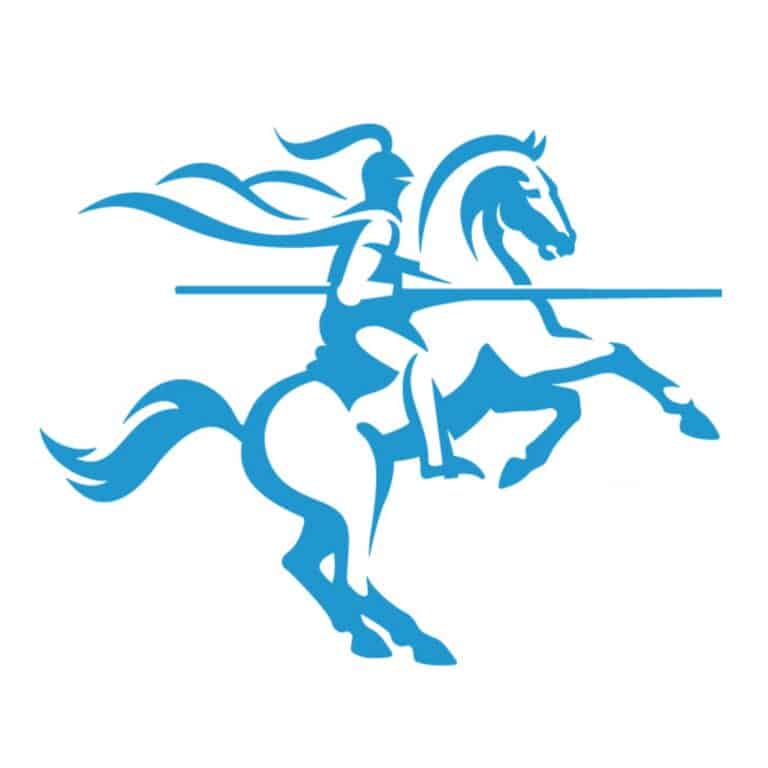 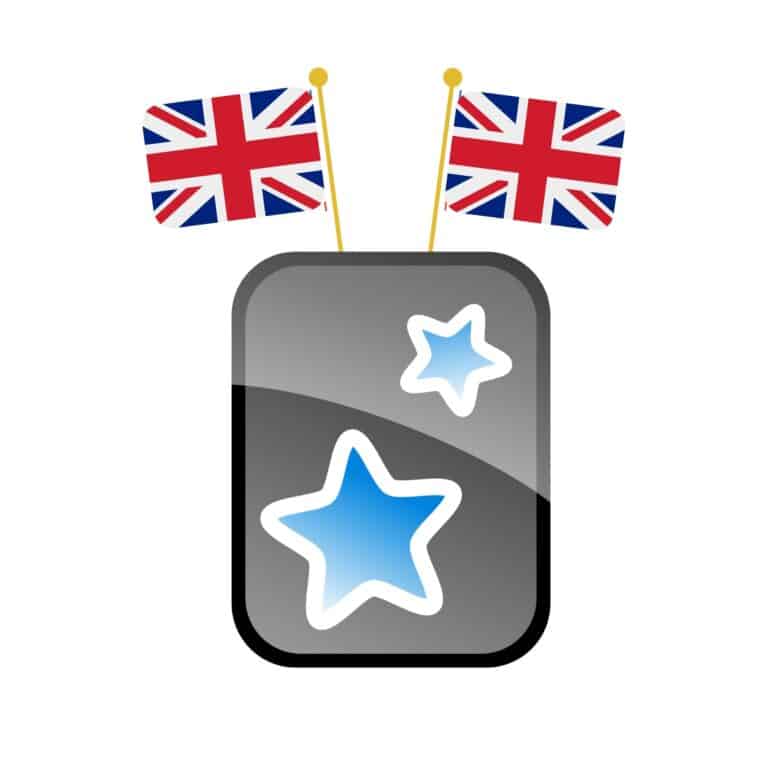 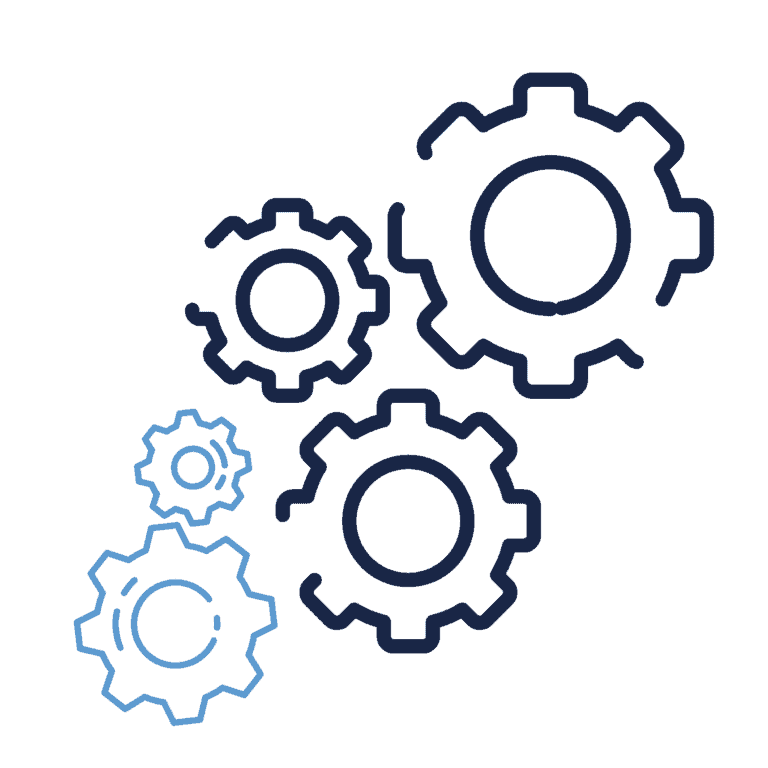 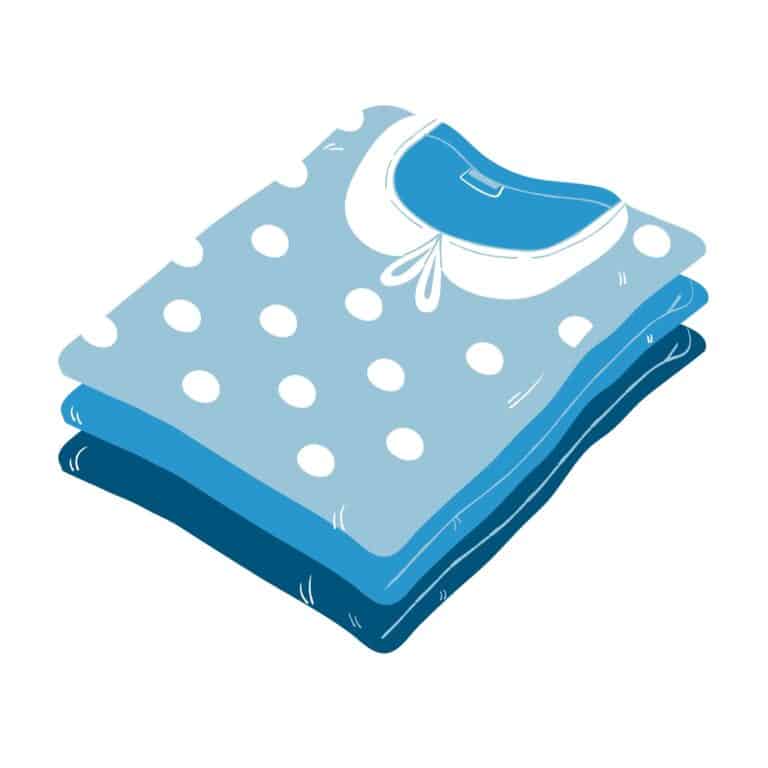 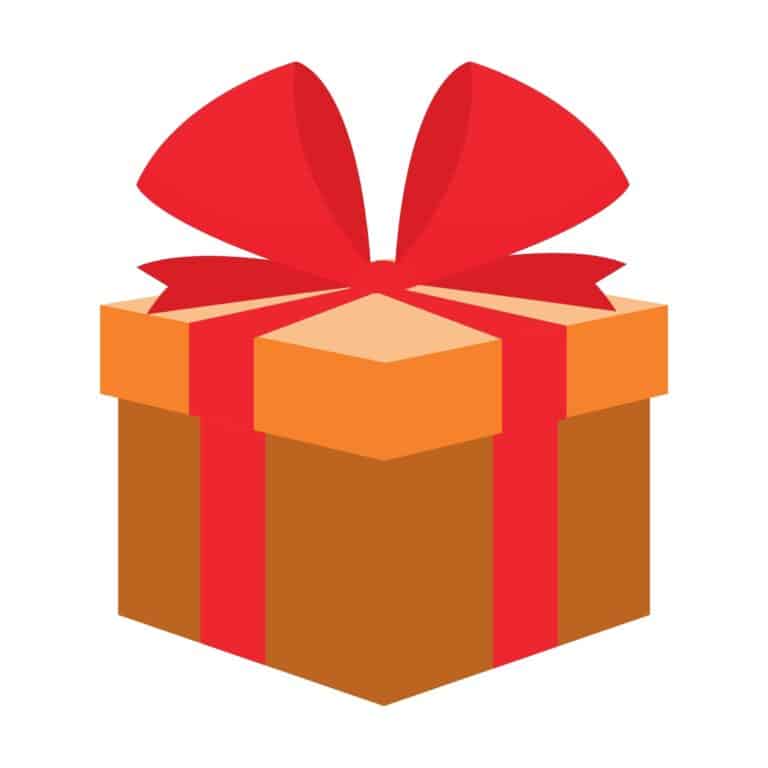